A mixture of flour and fat that, after being slowly cooked over low heat, is used to thicken mixtures such as soups and sauces. There are three classic roux — white, blond and brown. The color and flavor is determined by the length of time the mixture is cooked. Both white roux and blond roux are made with butter. The former is cooked just until it begins to turn beige and the latter until pale golden. Both are used to thicken cream and white sauces and light soups. The fuller-flavored brown roux can be made with butter, drippings or pork or beef fat. It’s cooked to a deep golden brown and used for rich, dark soups and sauces. CAJUN and CREOLE dishes use a lard-based roux, which is cooked (sometimes for almost an hour) until a beautiful mahogany brown. This dark nutty-flavored base is indispensable for specialties like GUMBO. 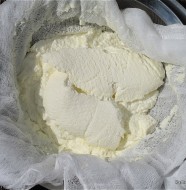 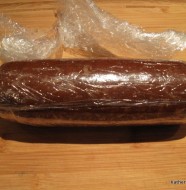 Tips for Shaping Logs of Dough 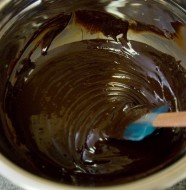 A Better Way to Melt Chocolate

In Candy and Chocolate, Cooking Methods and Tips On November 7, 2012