The Health Benefits and Nutritional Value of Egg Whites

By Katheryn's Kitchen, December 5, 2012, In News and Reviews
Home » Kitchen Gadgets and Methods » News and Reviews » The Health Benefits and Nutritional Value of Egg Whites 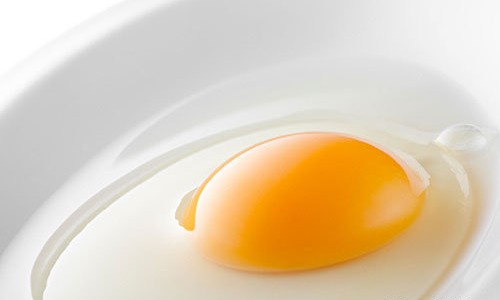 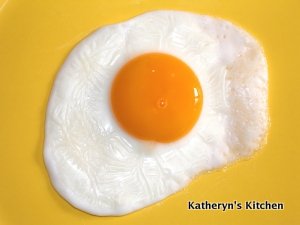 I have been on a low fat/fat free diet since being diagnosed with gallstones.  Fat causes gallbladder attacks, which can be quite painful.  I have been educating myself on low fat alternatives.  I have been eating a lot of egg whites and was wondering what exactly were the health benefits other than being fat free. This is what I found:

Egg whites have become very popular due to their high protein and low cholesterol content. Once a popular breakfast staple, the whole egg was shown to be high in cholesterol which made it a food to be avoided. It was for this reason that egg sales began to plummet.

However, egg whites, once separated from the yolk, have very little cholesterol and one cup has twenty-six grams of protein. Since egg whites are so versatile, they’re used in all kinds of food dishes such as egg white omelets, breakfast sandwiches, and salads.

By itself, the egg white has a very bland flavor which allows it to easily pick up the flavors of other foods such as peppers and onions. They also blend well and cook quickly. Once the health benefits of egg whites were discovered, egg sales returned to normal.

Most consumers were unaware of the health benefits of egg whites until it was learned that it was the yolk that contained the cholesterol. Studies developed and other than being a good source of protein, egg whites were shown to also contain essential minerals including;

However, egg whites are a bit high in sodium (403 mg) so anyone with special sodium dietary restrictions should consult a physician before adding egg whites to their diet.

The egg white is also a good source of riboflavin and selenium along with essential vitamins such as folate, B12, niacin betaine and choline.

The yolk is certainly high in cholesterol but as with any cholesterol-rich food, egg yolks also contain essential nutrients and fatty acids. The egg white has a lot less nutrients than the yolk, but it is still a healthier choice over the whole egg.

Due to their high protein content, egg whites are recommended to chemotherapy and renal patients. Furthermore, there are a number of non-culinary uses for egg whites. In medieval times, egg whites were used for medicinal purposes such as treating wounds and broken bones. They are also used as facial masks.

Overall, eggs are good for the immunity system and have been used to treat cataracts, macular degeneration and help to build strong bones. Body builders use egg whites to boost protein levels.

To the Italian Catholic, the egg symbolizes the tomb of Jesus Christ. The baby chick fights its way through the shell for life, just as Jesus Christ came out of the tomb to give life to all.

There are several ways to incorporate egg whites into your diet. Separate the white from the yolk by passing it back and forth between the broken shells into a bowl sprayed lightly with cooking spray and microwave. The fully cooked egg can then be eaten as it is or on a sandwich.

Eggs can be boiled in the shell. Once the shell has been peeled away, the yolks are easily taken out. The egg whites can be separated from the yolk and dropped into boiling water or steaming vegetables such as spinach.

Considering the nutritional value of egg whites, especially their high protein content, egg whites are a healthy addition to your daily diet. They’re easy to cook, versatile and are relatively inexpensive. 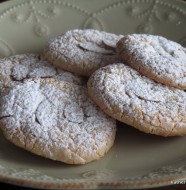 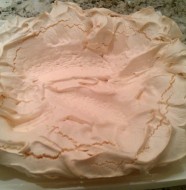