Inspired by conversations on the Food52 Hotline, we’re sharing tips and tricks that make navigating all of our kitchens easier and more fun.

Today: Which ingredients carry that fifth taste — and the best ways to cook with them. 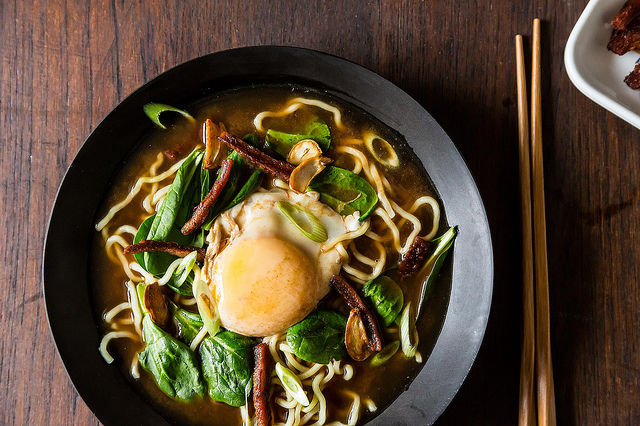 A long, long time ago, only four tastes ruled the culinary world: sweet, sour, salty, and bitter. But in the late 1800s, a European chef and a Japanese chemist both discovered the existence of a fifth taste — umami — abundantly present in their bowls of rich veal stock and earthy dashi. And while society called it pure imagination, a hundred or so years later, science prevailed — and umami was officially added to the taste roster. The end. Slash just the beginning.

Described as savory or meaty, the word umami translates to mean “savoriness.” That savoriness comes from the presence of glutamate, amino acids which occur naturally in food (and for which our taste buds have special receptors, so take that 19th century naysayers). And while most often associated with soy sauce, bacon, and other processed ingredients, umami also occurs naturally in whole foods, often getting stronger when aged, dried, cooked, and cured.  Or better yet, paired with other umami-rich foods.

With so many sources to choose from (see below), you can use umami along a wide spectrum of savory and sweet dishes. Just be on the lookout for its sodium counterpart, MSG, which produces big umami flavors but also big headaches for some consumers. A splash of these fermented sauces will add complexity to simple dishes and leftovers. Try them in weeknight fried rice, meat marinades, or a side of vegetables likeMomofuku’s roasted brussels sprouts. Or, make miso caramel sauce for dessert. While kombu (or dried kelp) made its original debut in a bowl of dashi, it will also infuse its umami-richness into risottos, stews, and soaking beans. Then, let it shine on its own in seaweed tartare and seaweed tempura. Or grind sheets into a powder for an umami-rich rub. From salads to pastas to pasta salads, a sprinkle of Parmesan adds depth to the plainest plates. But go beyond the obvious and add umami to guacamole (guacamami?) in Merrill’s Parmesan-laced recipe. And use the rind to make creamy Parmesan broth. Described as umami bombs, these little fish bring a big boost of flavor. Pump up potato salads, plain vegetables, and dinner parties with this sauce. This spread. And thesegougères. 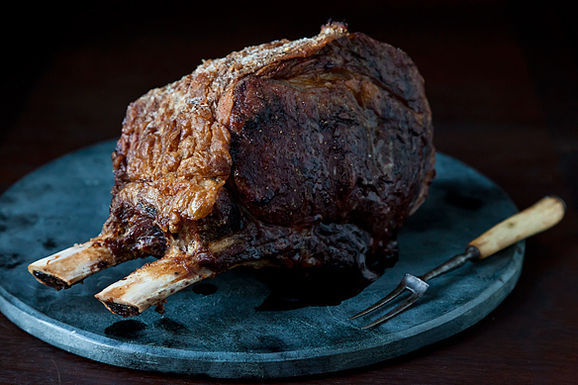 Unleash the superpowers of pork, beef, and shellfish by layering multiple umami-rich ingredients together — like this Chinese style honey hoisin sticky ribs, this tomato-drenched stuffed cabbage, and Amanda’s shrimp and chorizo sandwiches. 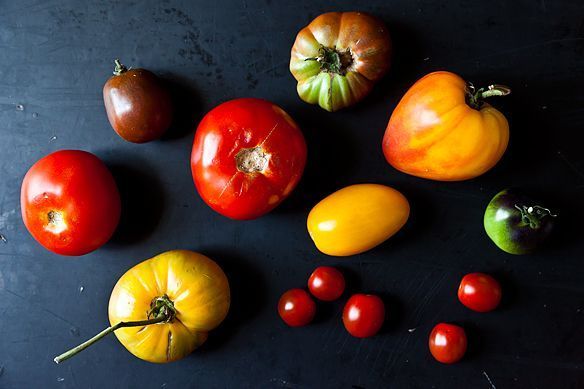 Addicted to Bloody Marys? Blame umami. Filled with the fifth taste, tomatoes beef up breakfast, like these tomato baked eggs or this simple jam. They make comfort food quick and easy, like these rich mussels in lemongrass broth. Tip: for more umami, dry them on your own. Having mushrooms on hand, especially dried shiitake, means instant umami. And when using the fresh kind, a little heat will release that savory taste. So stuff them. Marinate them. Bourguignon them.

According to the Umami Information Center (this is real), green tea contains a good amount of glutamtate. Add dried leaves to boiling water when steaming fish. Mix in matcha for a twist on cookies, cakes, and morning shakes. And spike up cocktail hour with this green tea sparkler.